Prorenata Labs » Molecular Tests
With Molecular DNA testing, we now have the opportunity to tangibly and significantly slow the cultivation of antibiotic-resistant superbugs. DNA testing gives you the crucial data to know not only what your patient has but what prescriptions are necessary if any. Help spearhead the effort to stem the overprescription of antibiotics. 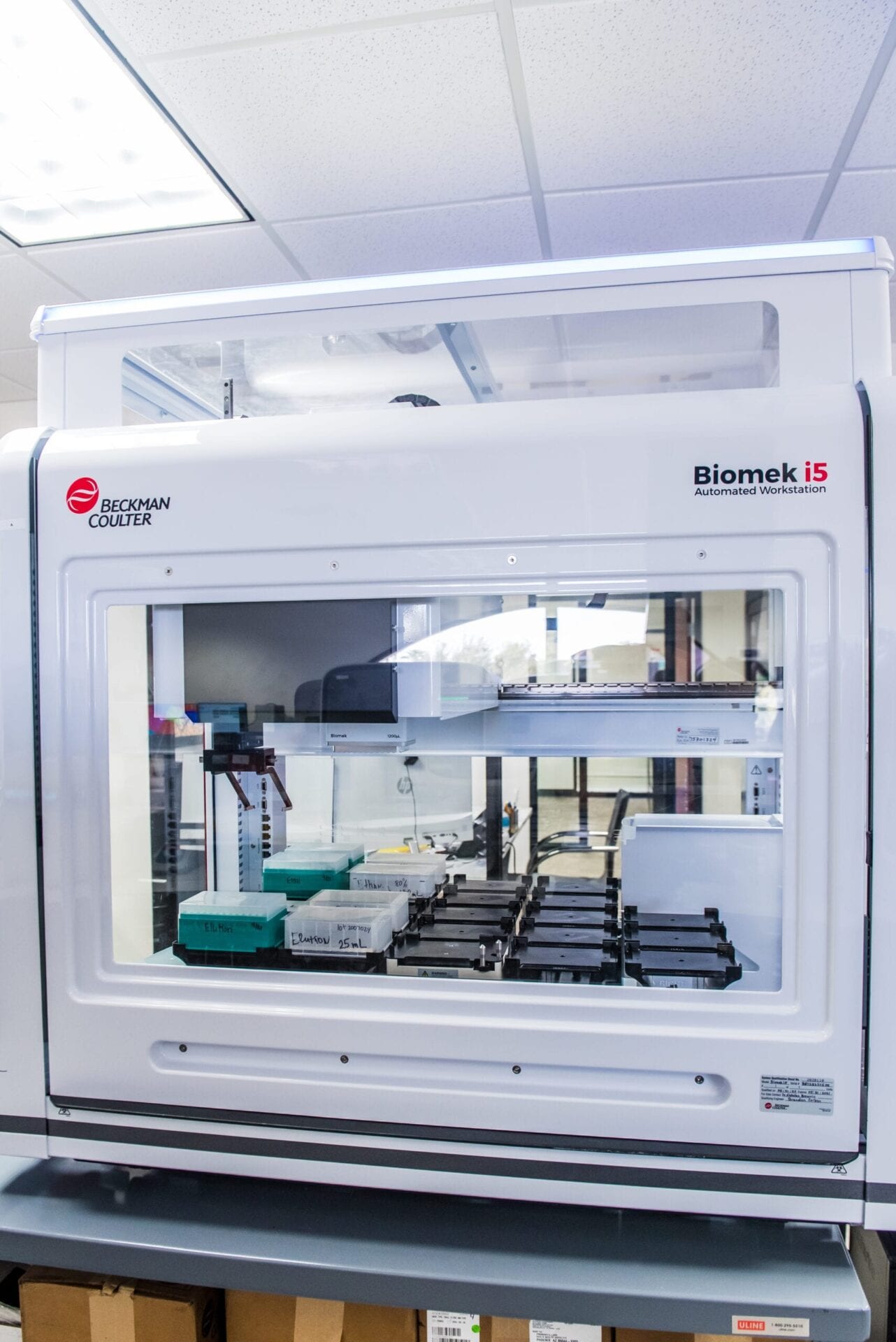 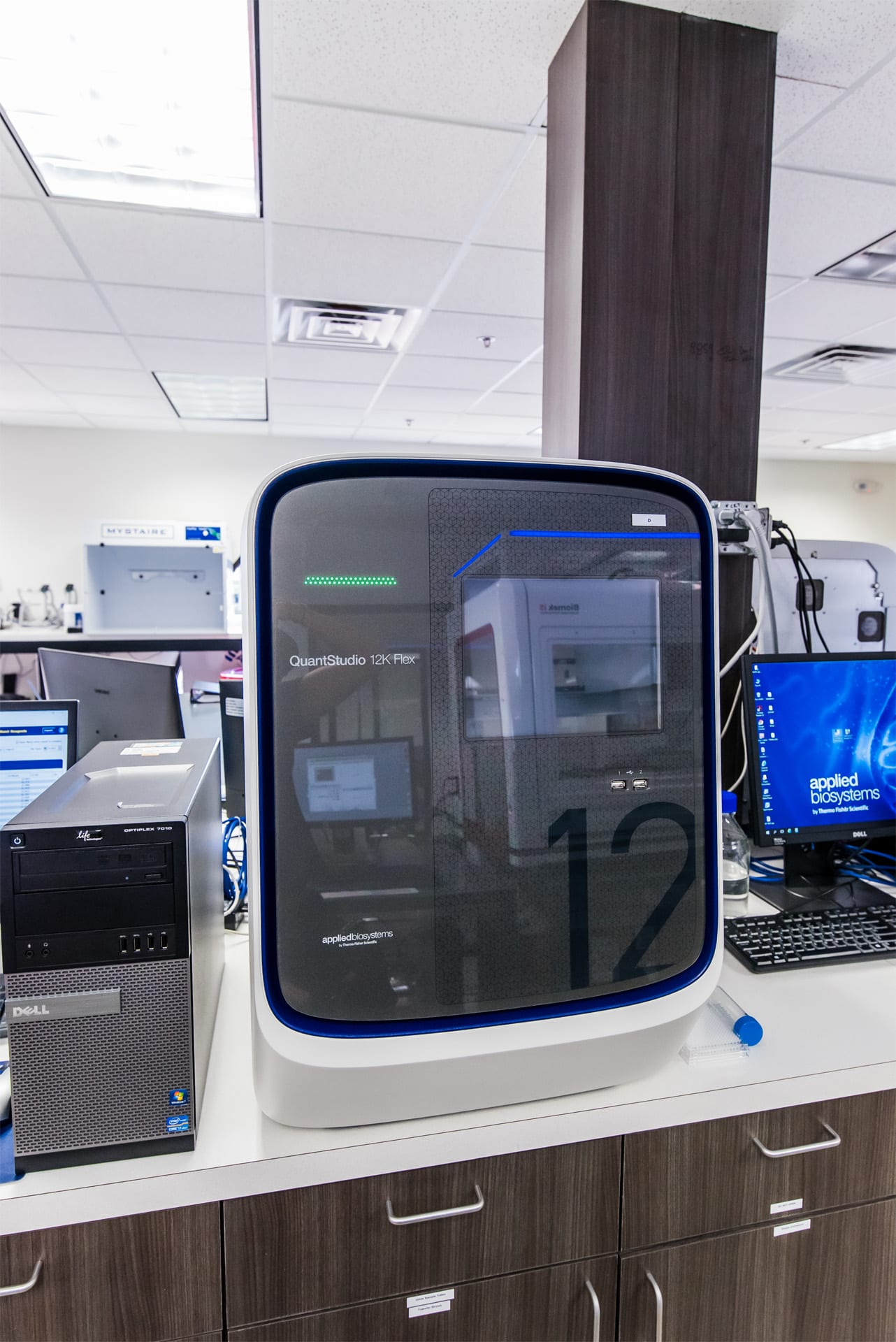 RPP (Respiratory Pathogen Panel) is an easy-to-use close tube nasal swab system that significantly reduces contamination risks. Collected swab samples are used to identify DNA from respiratory viruses and bacteria from individuals with clinical signs and symptoms of a respiratory tract infection. Molecular testing is far superior to screen testing traditionally used in physicians’ offices. Molecular testing utilizes PCR (Polymerase Chain Reaction) technology, allowing small quantities of nucleic acid to be amplified into detectable levels. Test result data gives you the practitioner the correct information to tell your patients what they have and if there is a need for antibiotics. RPP is peace of mind.

A urinary tract infection (UTI) occurs when bacteria or sometimes other microbes enter the urinary tract and begin to grow, usually causing signs and symptoms such as pain and inflammation.

Urine normally contains very few or no bacteria or other microbes. However, bacteria can sometimes enter the opening of the urethra, multiplying and moving up the urethra to the bladder, causing an infection. Most UTIs remain in the lower urinary tract (urethra or bladder), where they cause symptoms such as a frequent urge to urinate and a burning sensation during urination. Typically, these infections are considered uncomplicated and are easily treated. Left untreated, the infection may spread to the kidneys.

Urinary tract infections are common. According to the American Urological Association (AUA), UTIs result in more than 8.1 million healthcare practitioner visits each year. Although UTIs can affect anyone at any age, women of all ages and men over 50 years of age are the most likely to get a UTI.

Children can also develop UTIs, though less commonly than in adults. Up to 8% of girls and 2% of boys will get UTIs, according to the AUA. Young children have a higher risk of kidney damage related to UTIs compared to older children and adults.

Laboratory tests are performed to diagnose UTIs and sometimes to identify the bacteria (or other microbes) that is causing the infection as well as the treatment to cure the infection. Most UTIs are diagnosed by performing a urinalysis, which looks for evidence of infection, such as bacteria and white blood cells in a sample of urine. A positive leukocyte esterase test or the presence of nitrite in the urine supports the diagnosis of UTI.